Ossett left Cathedral School very happy after a resounding 15-1 win in the league! The year 9s ran riot from start to finish as the goals just kept on coming. Booth wasted no time in adding his name to the scoresheet as within 12 minutes, he had scored 5! Schofield then made it 6-0 after some fantastic footwork; but Booth was determined to steal the show and added his 6 before half time.

During the second half, Booth scored a further 3 goals as well as goals from Armitage (captain), Schofield, Adamson and Stead. Ossett from start to finish were brilliant and dominant, but remained respectful throughout, meaning a very happy manager!

The year 9s maintain their 100% win record since the start of year 7! Well done boys. 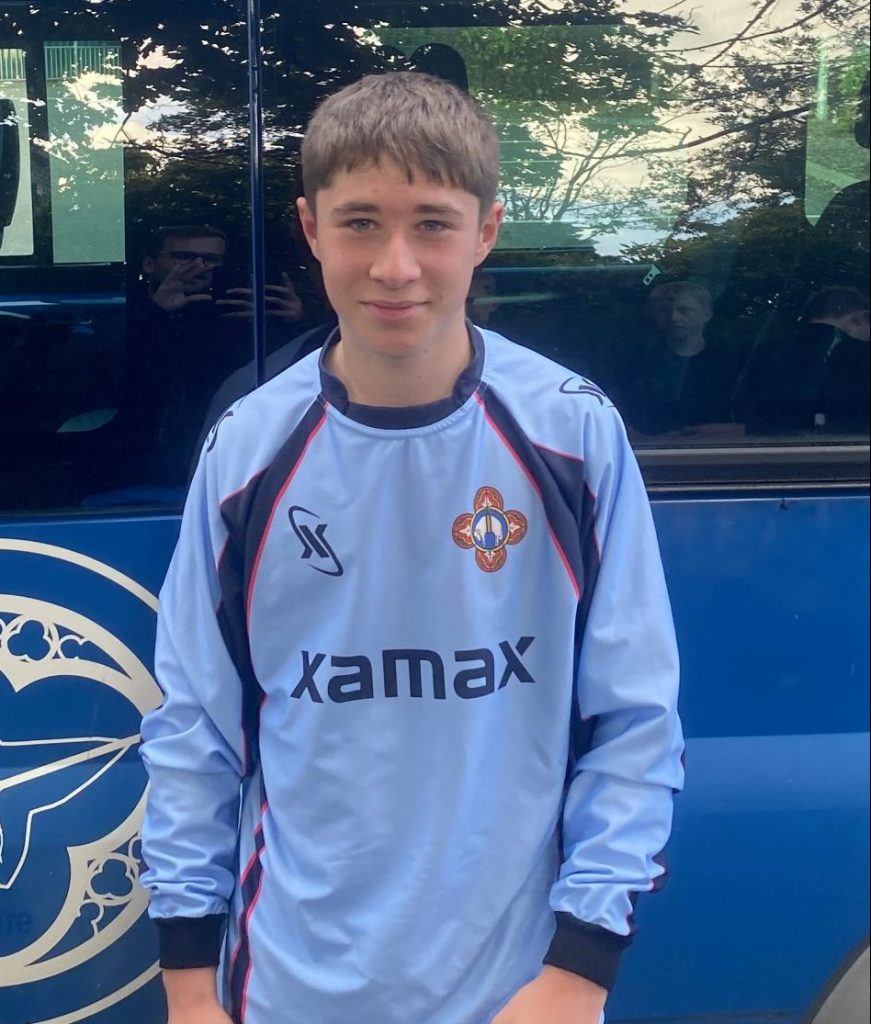 The overarching vision for the Trust is to work in one ‘Accord – celebrating the differences of each academy through strong collaboration in order to inspire all members of our learning community to be the best that they can be.

We use cookies on our website to give you the most relevant experience by remembering your preferences and repeat visits. By clicking “Accept All”, you consent to the use of ALL the cookies. However, you may visit "Cookie Settings" to provide a controlled consent.
Cookie SettingsAccept All
Manage consent

This website uses cookies to improve your experience while you navigate through the website. Out of these, the cookies that are categorized as necessary are stored on your browser as they are essential for the working of basic functionalities of the website. We also use third-party cookies that help us analyze and understand how you use this website. These cookies will be stored in your browser only with your consent. You also have the option to opt-out of these cookies. But opting out of some of these cookies may affect your browsing experience.
Necessary Always Enabled
Necessary cookies are absolutely essential for the website to function properly. This category only includes cookies that ensures basic functionalities and security features of the website. These cookies do not store any personal information.
Non-necessary
Any cookies that may not be particularly necessary for the website to function and is used specifically to collect user personal data via analytics, ads, other embedded contents are termed as non-necessary cookies. It is mandatory to procure user consent prior to running these cookies on your website.
SAVE & ACCEPT